The Arduous Road to Revolution: Resisting Authoritarian Regimes in the Digital Communication Age 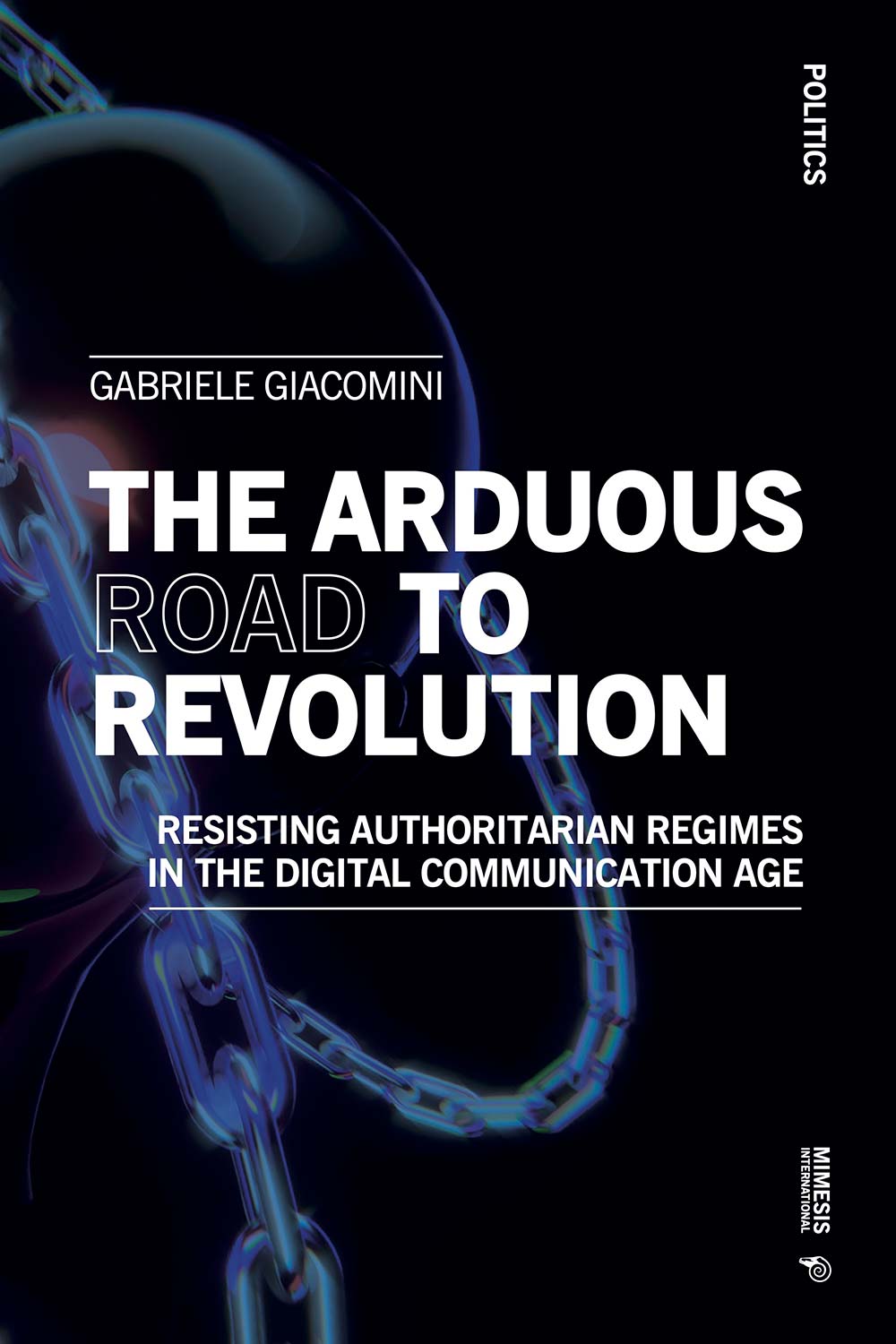 This book is built on a solid theoretical basis and has numerous merits. The first is to take seriously the right to resistance, a fundamental right but one that has been neglected by the academic community in recent decades. This work, therefore, commendably strives to fill a void, illuminating our concerns about the risk of tyrannical drifts in the digital age. Petar Bojanic, University of Belgrade and University of Rijeka

The right to rebel against an authoritarian power is part of liberal and democratic culture. As early as the late seventeenth century, John Locke theorised that if a state abuses its citizens, they have the right to revolt. Nowadays, information and communication technologies can help the early stages of revolt. However, at the same time they also seem to offer the threatened autocrats powerful tools. Failed revolutions that have unfolded in our digital age in countries such as Myanmar, Ukraine, Iran, Egypt, Hong Kong and Belarus, bring to light the great and often successful efforts of authoritarian regimes to use new technologies for surveillance, oppression, propaganda, censorship, and the suppression of fundamental rights. The risk of a drift towards despotism, from which even long-established democracies are not immune, prompts us to ask what skills, rules and institutions might help citizens to defend their freedom when it is under threat, including in the digital sphere.